A sanctions and export controls attorney, Larry E. Christensen advises clients on the most challenging areas of export controls, including the outer limits of U.S. reexport rules, commodity jurisdiction, encryption, and OFAC restrictions. He has decades of experience, which have garnered him an in-depth understanding of the law, policy debates, and matters tied to this niche area of law.

In addition to his private practice work, Mr. Christensen served in the U.S. Department of Commerce for 11 years in the Office of Chief Counsel of Export Administration and as Director of the Regulatory Policy Division. He headed the complete redrafting of the EAR from 1995 to 1996, the first such rewrite since 1949. He also authored the deemed export rule and coordinated the policy support for the rule prior to its publication.

While Vice President of Export Controls for JPMorgan Chase Vastera from 1997 to 2007, he trained and supervised consultants and managed services employees that performed more than 10,000 ITAR self-determinations, more than 80,000 classifications, and more than 100 export compliance assessments. 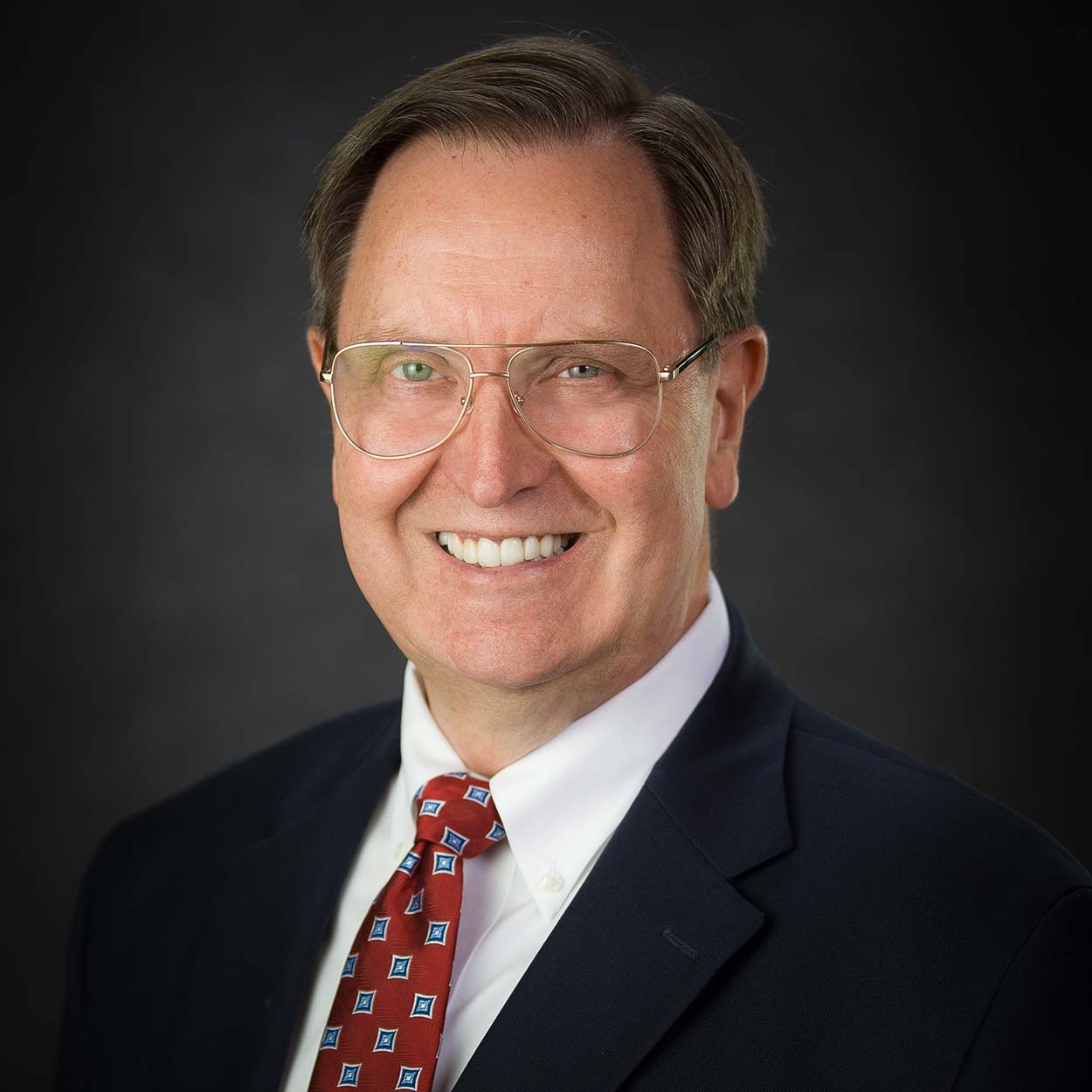